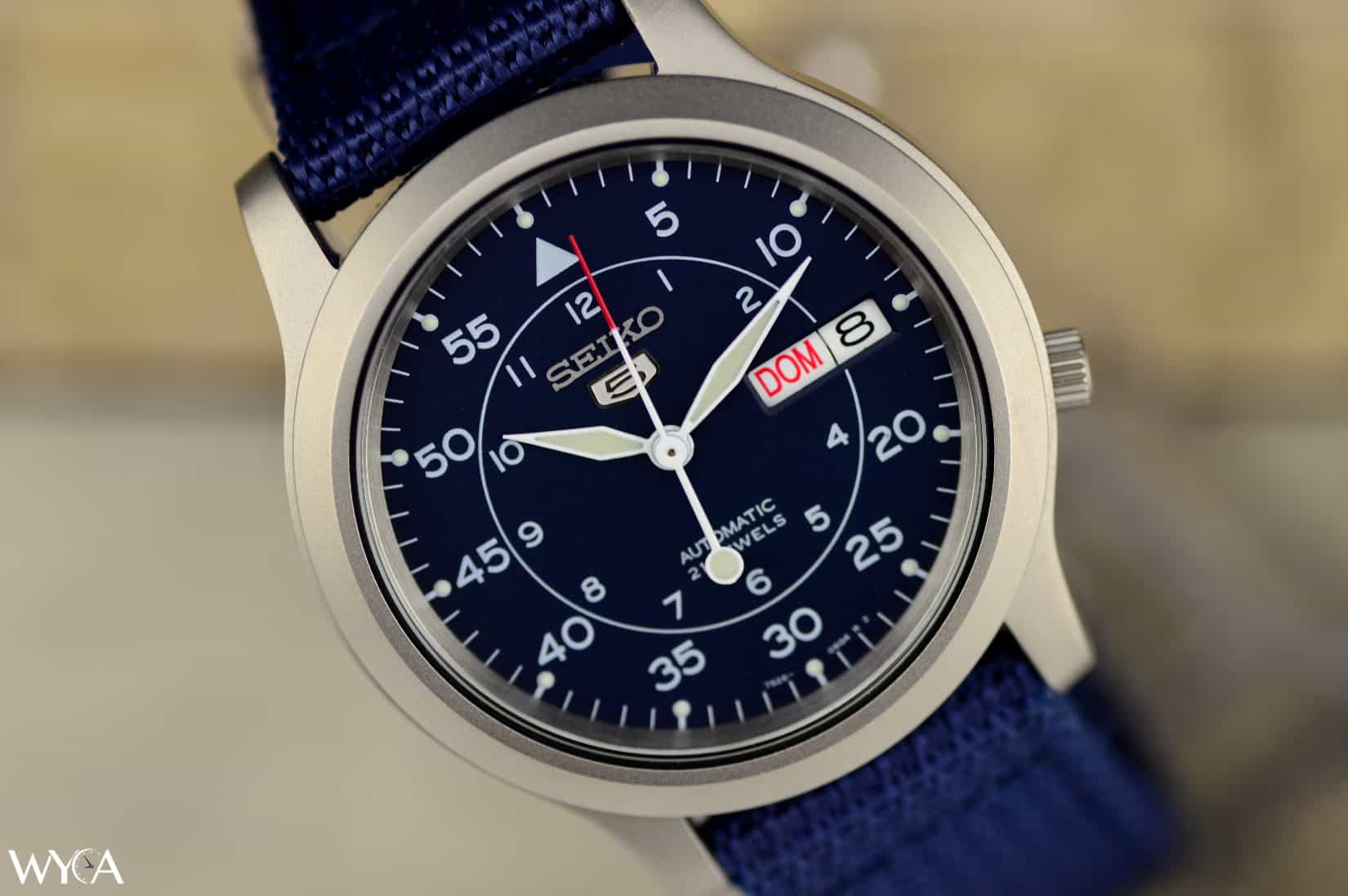 When we talk about affordable mechanical diving watches, we usually think of the usual suspects: the Seiko SKX007, the Orient Mako or the Orient Ray. Today, however, we’re taking a look at the Steinhart Ocean One Vintage Military, a ~$400 diving watch that offers a lot for a little. 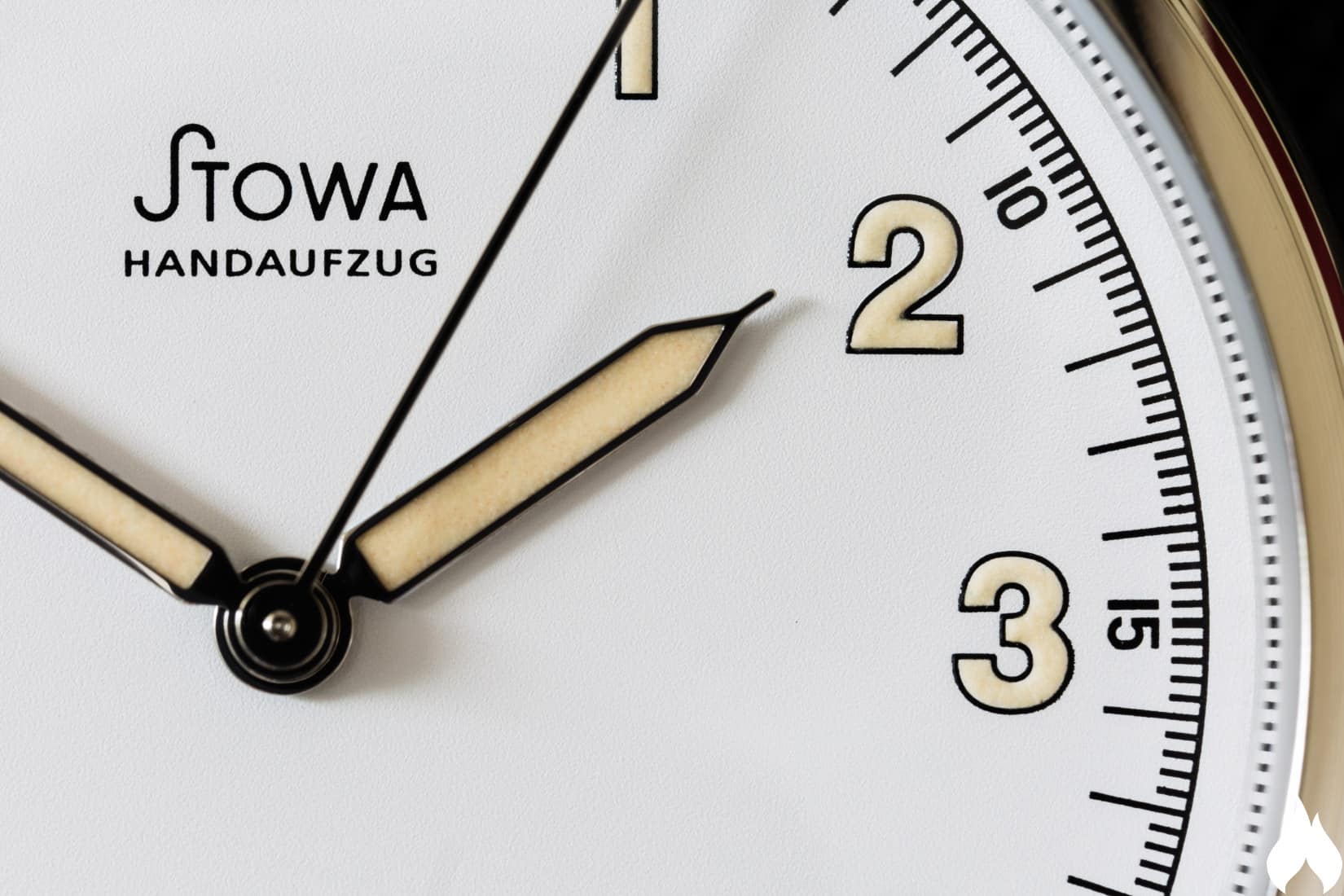 A remake of the original Partitio from the 30’s, it has now found its way into their core line-up, but it often overlooked in favour of the well known Stowa Flieger Klassik. Which is unfortunate, because the Partitio represents an incredible value for money.