LIV was founded in 2014 by co-founders Simon Hoffman, Sholom Chazanow (Chaz), and Esti Chazanow. Chaz spent 22 years in the industry and brought that expertise to LIV. Over the past two decades, Chaz saw how relationships between watch brands and their customers were changing and decided that it was time he lead the way.

LIV’s first watch, the GX1 quartz chronograph, successfully Kickstarted in 2014. This was followed in 2016 by the GX1-A automatic (which secured $1.1 million in funding) and then again in 2017 with the Rebel (that secured more than $1.7 million).

LIV is about to launch two new lines: the P-51 pilot’s watch and their Diver, both of which are currently in preorder.

The first thing I noticed when I unboxed the GX1-A is how deep the dial feels. Unlike most watches at this price point, the GX1-A has what is commonly referred to as a “sandwich” dial. 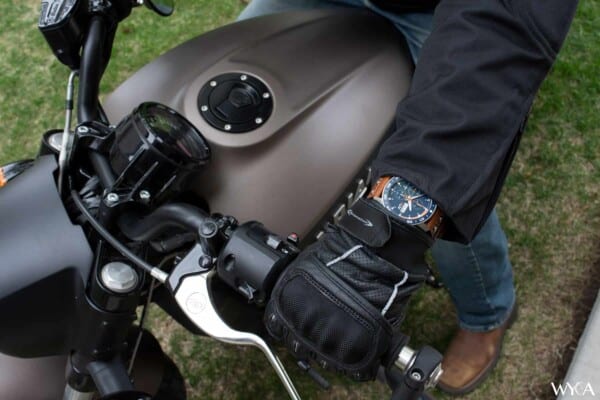 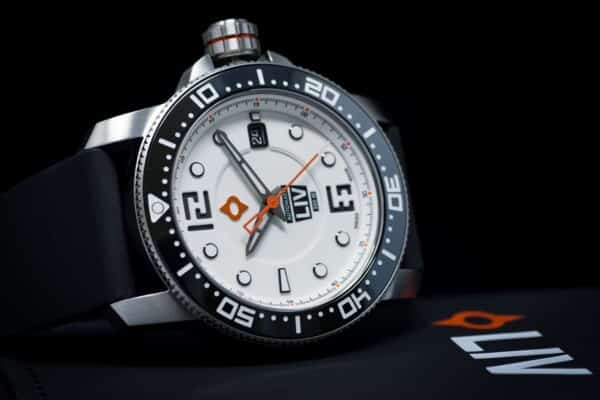 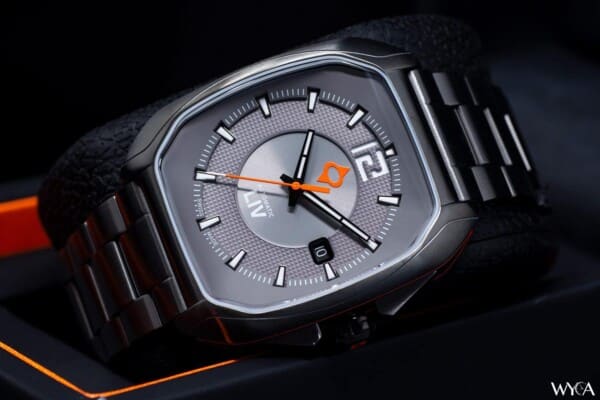 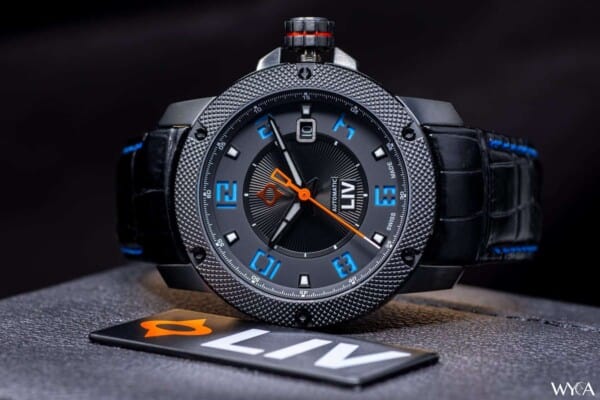