It’s the pivotal component in a watch that generally defines it. Knowing the type of movement in a watch will enable you to make some quick and fairly accurate assumptions: how accurate the watch is, how reliable it will be, and how you will need to maintain it.

Also like an automotive engine, the movement in a timepiece can be decorated and shown off. For those that appreciate the mechanical complexity and engineering prowess that goes into its construction, the movement is as much art as it is function.

Pictured left is the ETA 6497-1 mechanical movement inside the Tissot T-Complication Squelette.

There Are Three Main Types of Watch Movements

Like an engine, the movement in your watch controls timekeeping and any complications built upon it- there are exceptions to this, but they are uncommon.

Just as how your vehicle’s engine has to power the HVAC and entertainment systems in the car, the movement in your watch needs to power every complication it comes with. This means that if your watch comes with a chronograph and a date function – such as what the H21 automatic movement does inside the Hamilton Jazzmaster Auto Chrono – the movement needs to provide power for all of those functions.

This is what makes the movement inside your watch an engineering accomplishment. The movement in your watch will beat tens of thousands of times per hour – billions of times in-between each servicing – and be accurate to within several seconds per day. With proper care, it will last for decades. 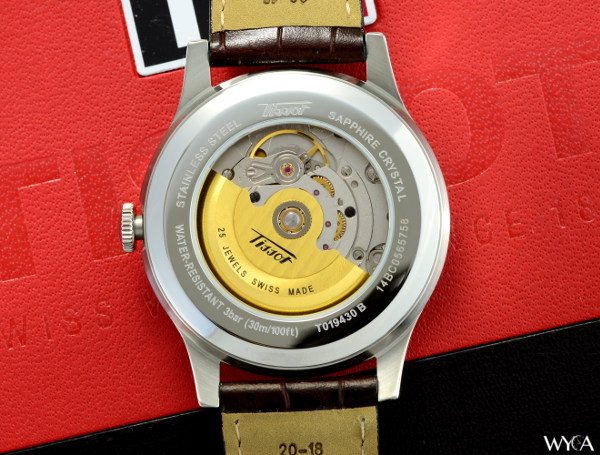 In most vintage clocks, pocket watches, and wrist watches you will find a mechanical movement. This type of movement is hand wound, relying on the user to manually wind it via the crown.

The mechanical movement is what has powered clocks, pocket watches, and wrist watches for hundreds of years. Horology is both a science and an art, and has developed a rich history as it evolved over time.

Today, horology mainly refers to the creation and study of mechanical timepieces. 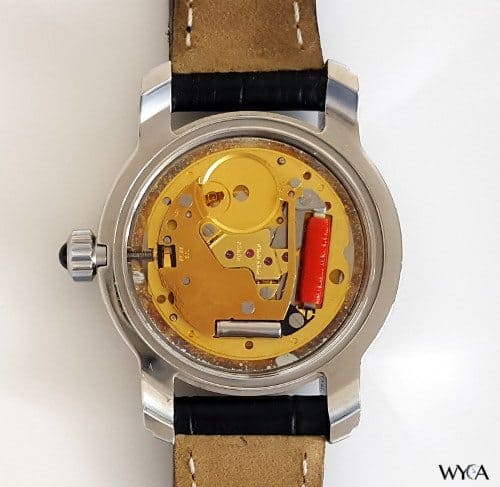 This type of movement is the most common type of movement powering watches today. Since its invention in the mid-20th century, the popularity of quartz movements has skyrocketed. It’s easy to see why, too: they’re inexpensive to produce, last a long time, accurate, and very reliable.

They also tend to be physically smaller than their mechanical cousins, making them ideal for style-centric designs, thin watches, and any other type of watch where size is a factor.