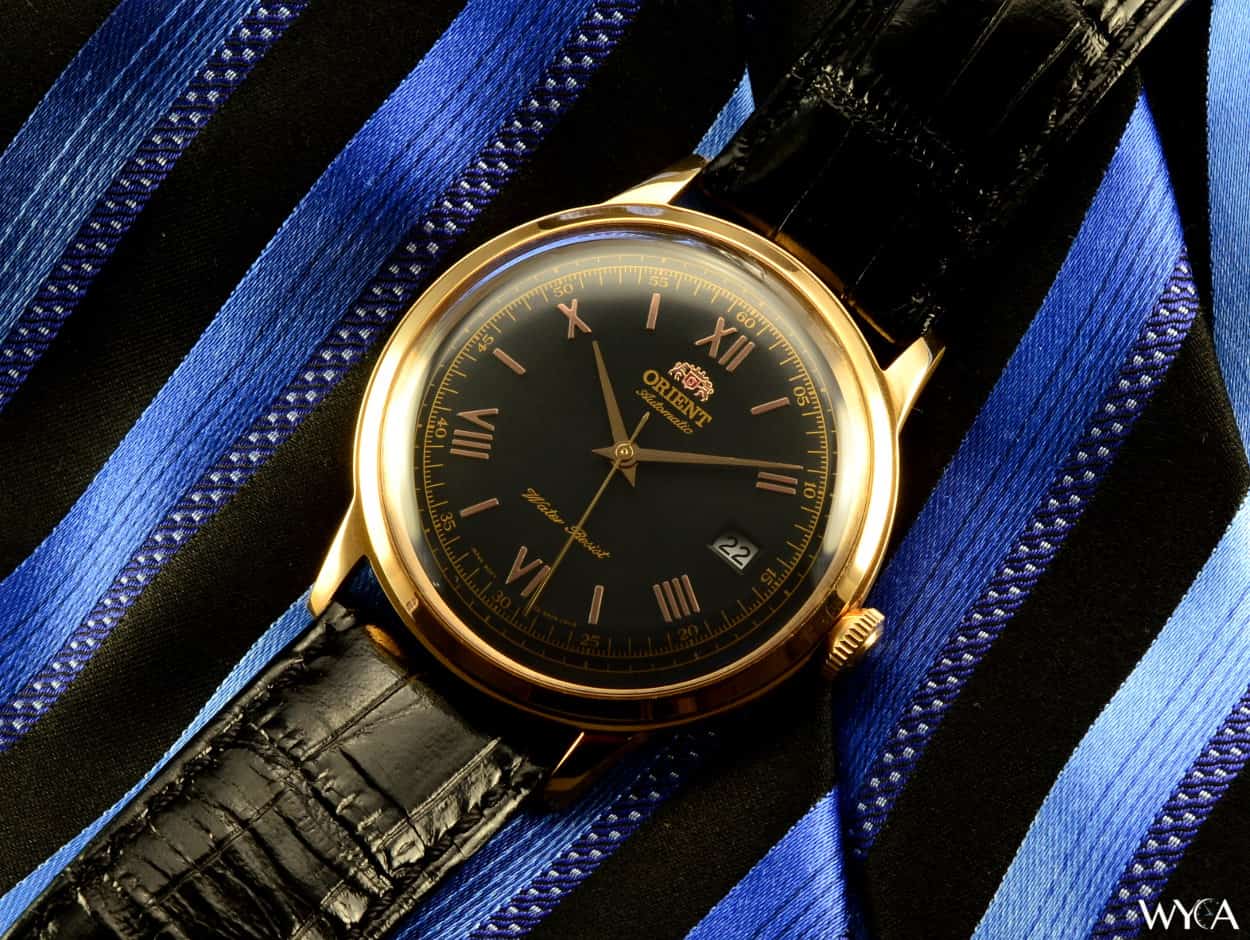 Orient Is One of Our Favourite Affordable Watch Brands

Orient is one of our favorite watch brands. They offer a range of affordable automatic watches, and their Orient Star line demonstrates that the company has the quality and technical chops to stand on their own in the premium segments.

Our favorite watch that we’ve reviewed from Orient to date is the Bambino V2. We love its classic styling, contemporary sizing, and the large domed crystal as a stand-out feature.

A new version of the Bambino V2 was just released in September, 2016, featuring an upgraded movement that can be hand wound and hacks. This new version makes our favorite Orient even better!

Their focus in mechanical movements is unique and one of the things we appreciate about the brand.

Orient as we know it today was formed in 1950 and is now a wholly-owned subsidiary of Seiko (since 2009). Orient produces a range of watches, including automatics, quartz’s, solar-powered, and radio-controlled watches. All their automatic movements are manufactured in-house.

The Bambino comes in three flavors, referred to as version one, two, and three. All three use the same movement, and have similar but distinct looks. Of the three, the V2 variety is definitely my favorite. 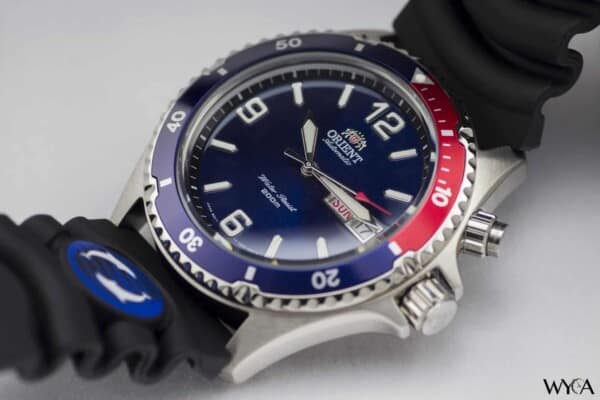 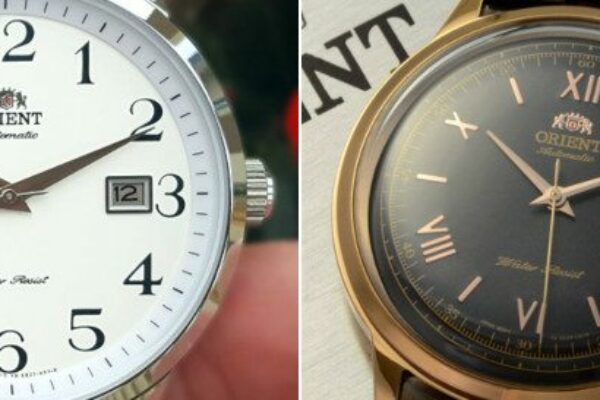 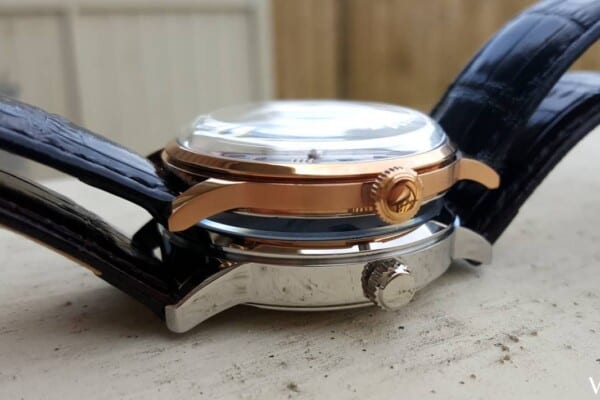 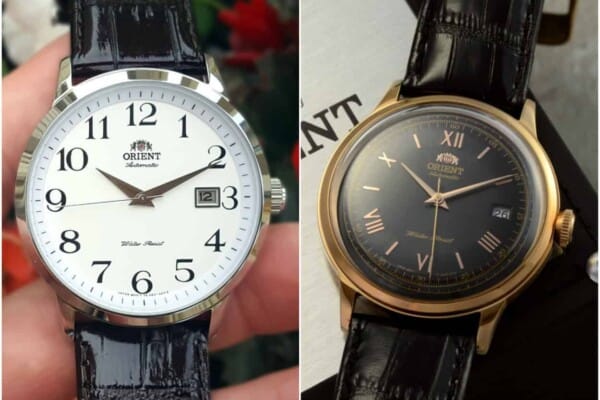 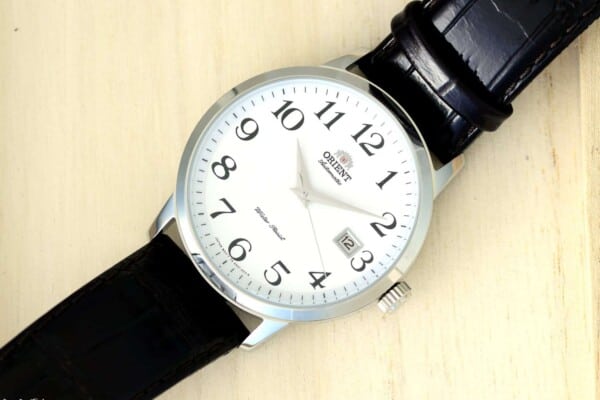 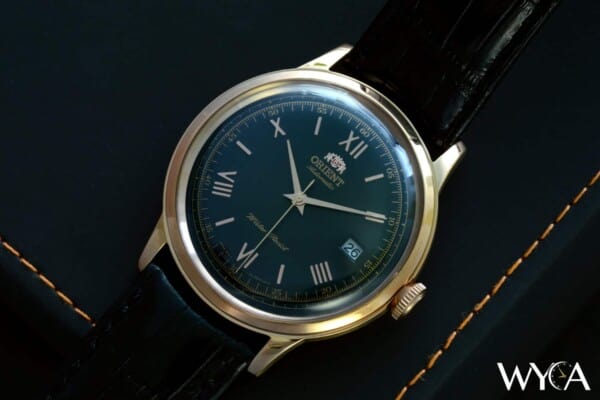 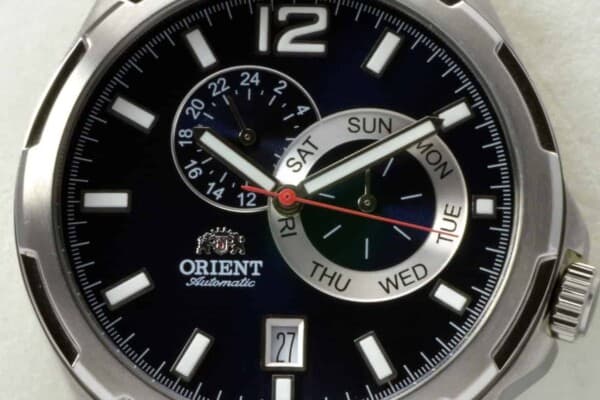