It’s curious that I am Holding the excellent Hamilton Pan-Europ despite a resolution to myself that I wouldn’t purchase another Hamilton or Tissot for a while. 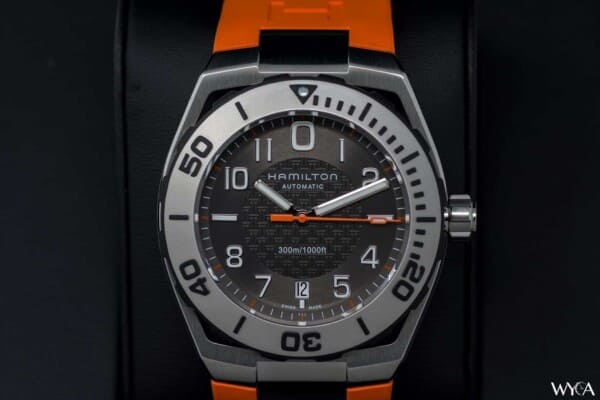 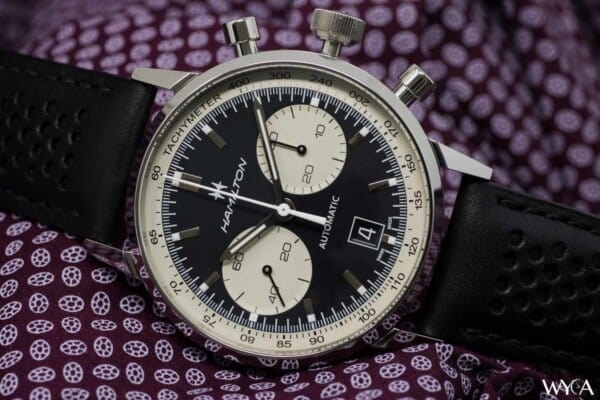 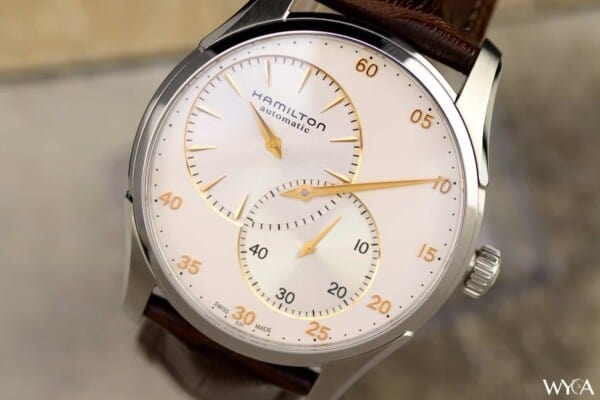 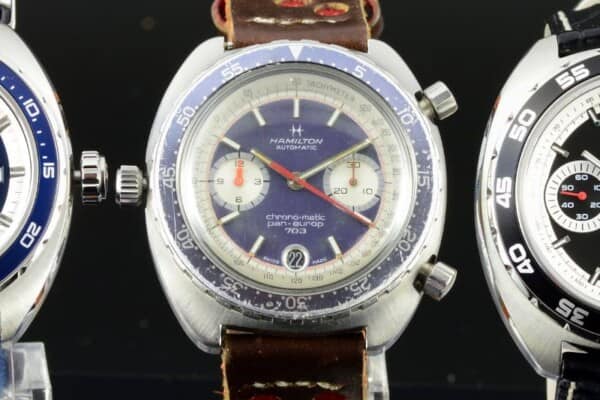 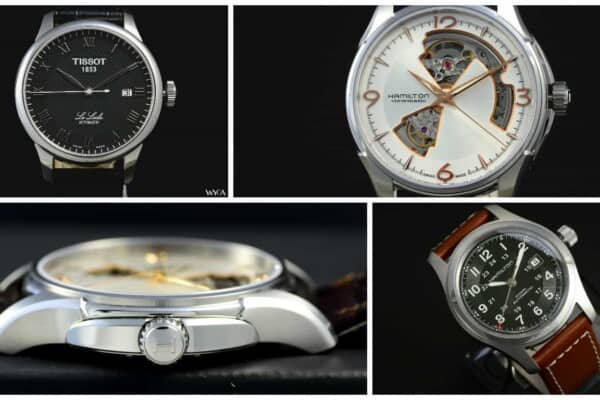 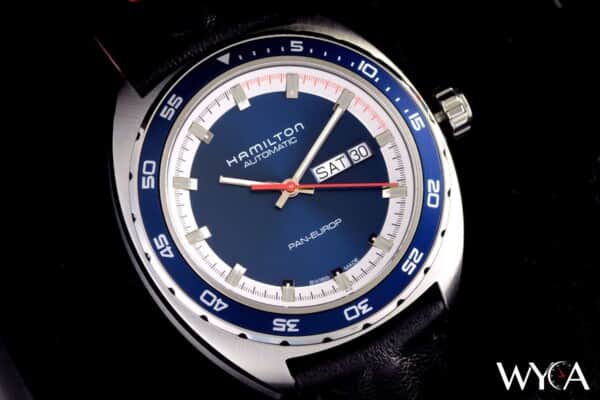 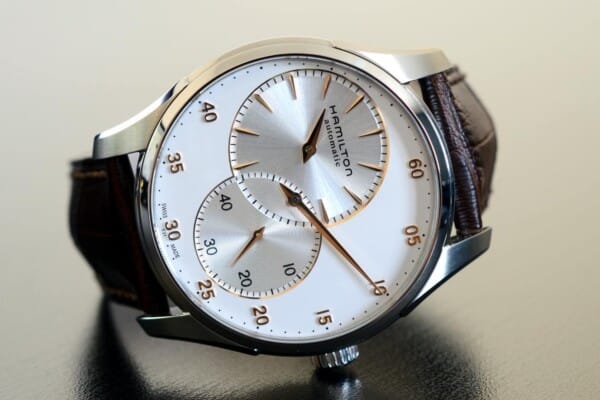 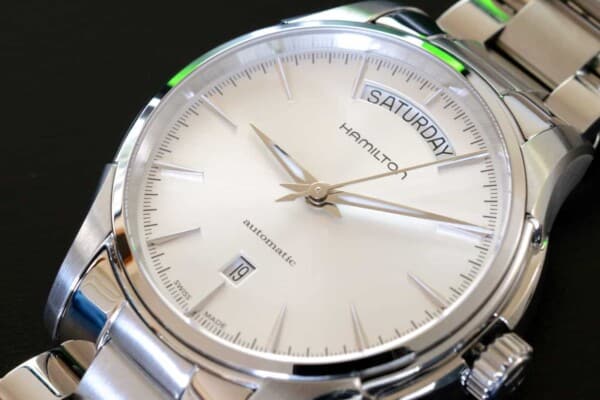 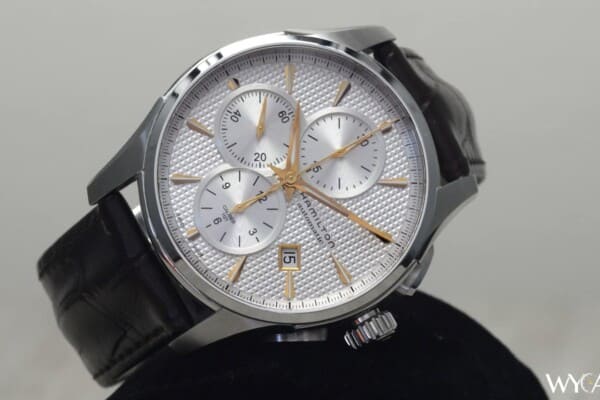