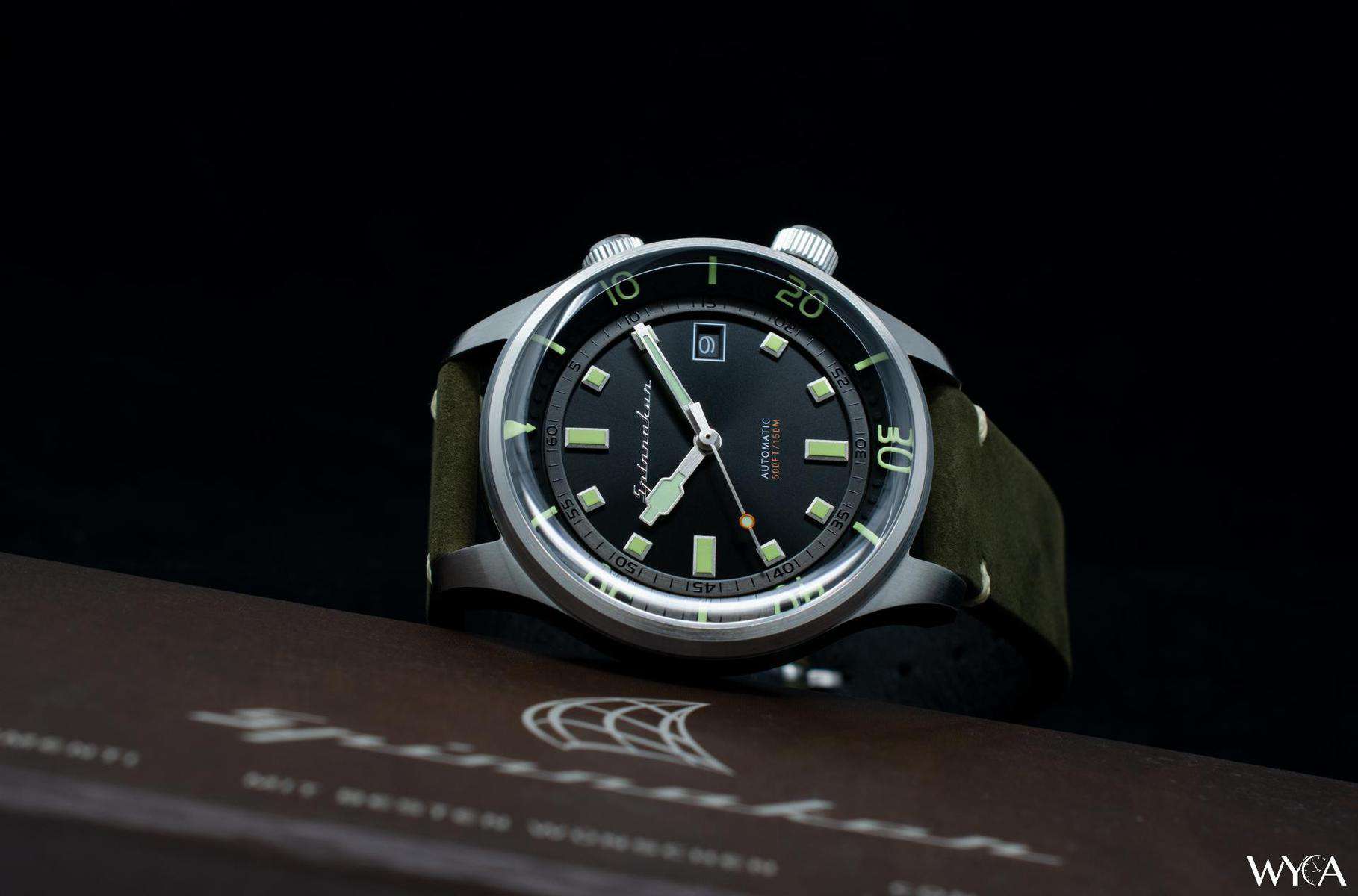 Not long ago I reviewed the Overboard, a 1000m overbuilt dive watch that can go deeper than you’d ever take it. At the same time I received the Overboard I also took delivery of the Bradner, a casual-wear moderately sized automatic watch that carries a 150m / 500ft water resistance rating. Not bad.

I like the Bradner’s casual style and wrist presence. Let’s take a closer look. 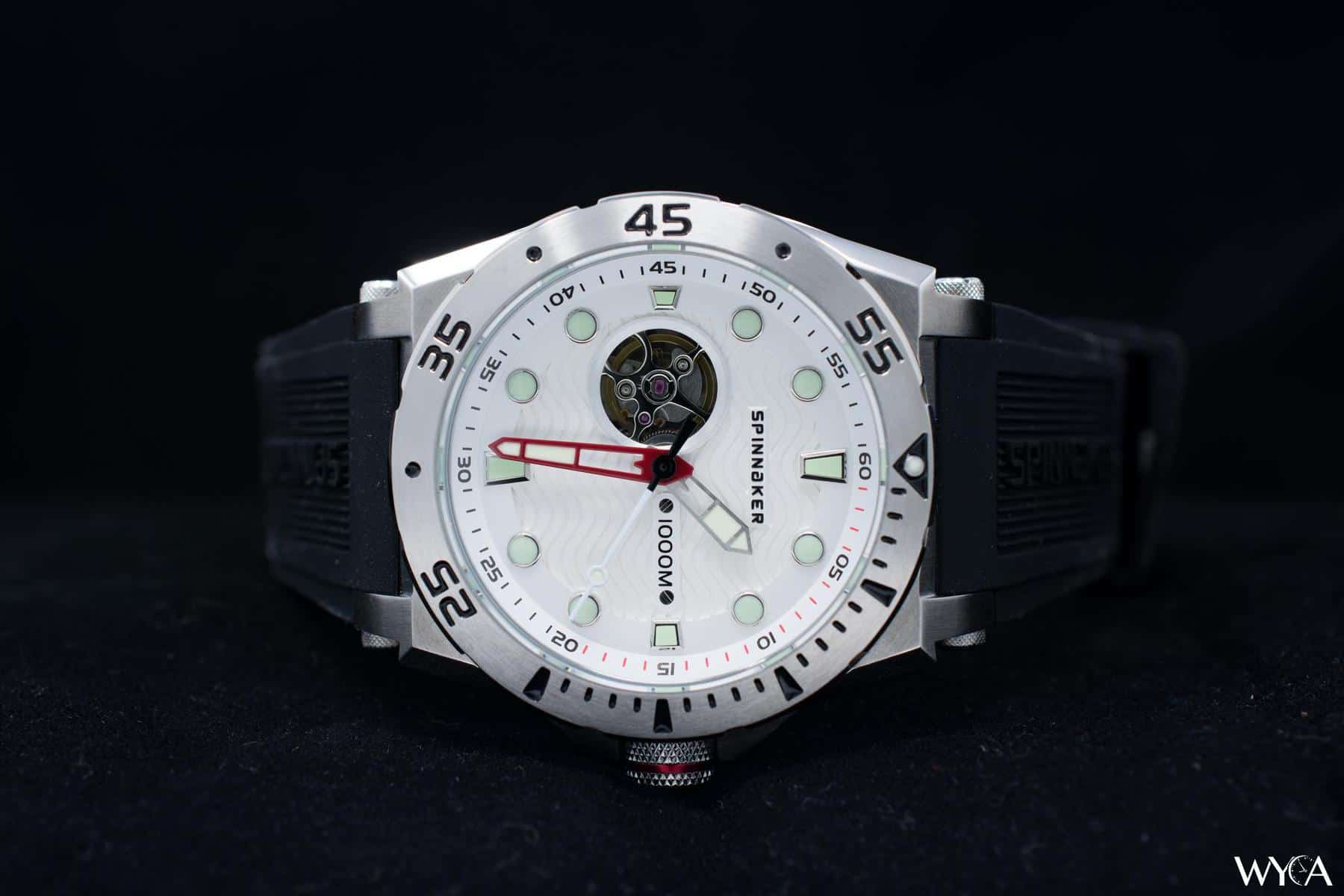 I’ve been checking out a lot of dive watches lately as research for an upcoming dive watch article, so when Spinnaker reached out to us and asked if we wanted to review one, the timing couldn’t have been better. I received the Overboard early August and have given it plenty of wrist time since.

Compared to some of the other divers I’ve been wearing lately (the Scurfa Diver One and Hamilton Navy Sub Auto, for example), the Overboard is bigger and heavier at 46mm. The Overboard boasts 300m of water resistance, a sapphire-coated mineral crystal, and a helium escape valve.