Skip to content
Home » Kickstarter Projects Worth Checking Out

Kickstarter has been a boon to watches, and affordables especially.

Thanks to Kickstarter, we have great watches to wear like the Pebble smartwach and Hastings & Co Heritage Edition. Without crowd funding, it’s likely that many of these small projects would never have taken off.

I guess you could consider me a fan.

Today, I’d like to bring your attention to two Kickstarter campaigns with watches worth checking out: the Peren Son of the Dragon, and the Freedom to Exist 40mm. 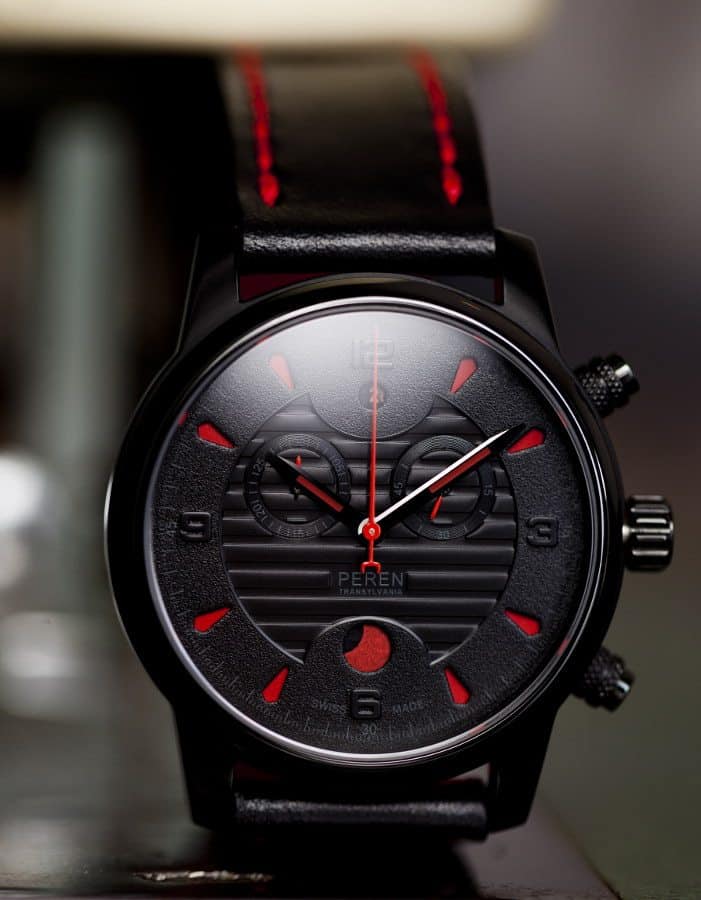 Peren Son of the Dragon

The “Son of the Dragon” is Peren Watches second Kickstarter. The first one was funded successfully last year, with all the backers receiving their watches in July 2015. The first watch was well received- check out this Wrist Review write up on it.

The Son of the Dragon is styled as a homage to Vlad Dracula; the dial is black with highlights of red, with a blood-red moonphase indicator at the 6 o’clock position; the case, strap, buckle, and crown have all been touched and styled.  A lot of time has gone into the details of this watch.

It features a 30 minute chronograph, date display, and a moonphase indicator.

I love when something has got personality, and both the Son of the Dragon and the company’s founder have got it in spades. The Kickstarter intro video is unlike anything I’ve ever seen for a watch. I think it’s awesome.

Attention to detail is everywhere- I think it looks great. The black/red color scheme may not be for everyone, but it definitely is for me.

Check out the Kickstarter here. 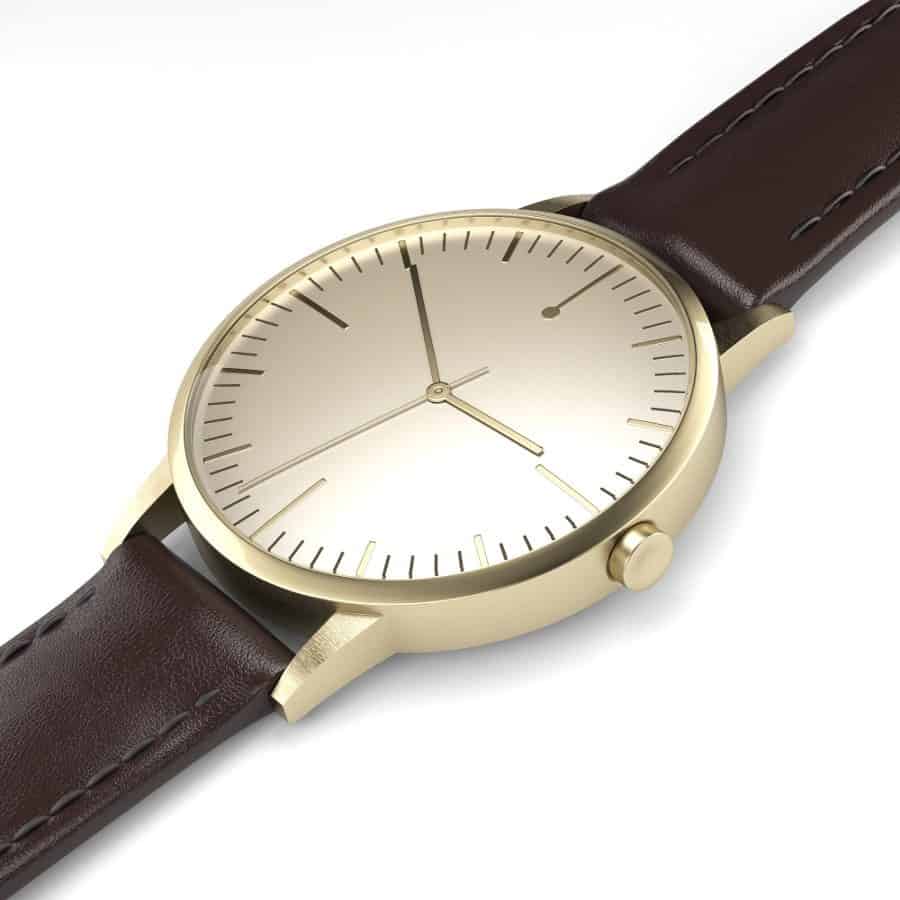 The 40mm by Freedom to Exist is beautifully minimal. This is Freedom to Exist’s first kickstarter campaign, though they’ve got a pretty notable presence on Instragram with 11,400 followers.

It gets its name from its size: 40mm. It’s also quite thin, at  11mm. The crystal is domed, giving the 40mm an elegant side profile that’s a bit of a throwback to classic watch styling. You can get two colors, with stretch goals set to unlock an additional two.

It has no complications.

I’m a big fan of minimalism when it’s done right, and I think that Freedom to Exist has done a good job here. It’s 40mm size makes the 40mm attractive without being oversized. I like the unbranded look; it’s rare that you find something made well that’s unbranded like this.

I wouldn’t mind getting my hands on a rose gold one. 🙂